Proposals for two three-day festivals in Brockwell Park this year with up to 40,000 people a day, with protracted set-up and build down times have generated an unprecedented wave of protest from local communities and park groups.

Field Day and LoveBox have both submitted plans for three day ticketed festivals in the park, Field Day in early June, LoveBox in July and back-to-back with the Lambeth Country Show. This would add up to eight major event days in the park at a time when the park is at its busiest and families who do not go away during the summer holidays need it most.

As we all know house prices are putting home ownership out of reach of most people and by the end of 2021 it is predicted that almost one in four households will be renting privately.  Nowhere is this more acute than in London.

Planning has begun for this year's free film festival in West Norwood. You can get involved via the WNFFF facebook page. We're looking forward to it! 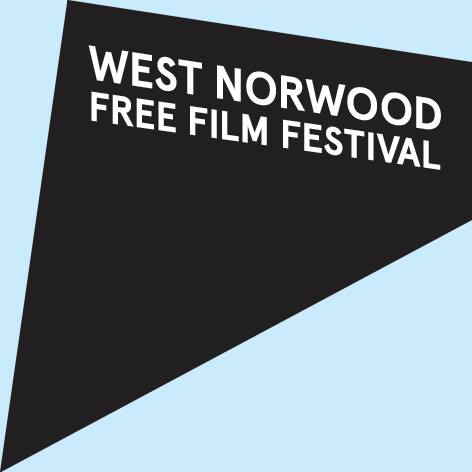 Barnado's are looking for people that have a spare room and time to support a young person to become hosts – and provide lodgings for a vulnerable care leaver at a crucial time in their life. We know that a supportive and stable home environment can make a huge difference to their chances of moving on successfully and we offer training, ongoing support and weekly payments to our hosts.

Your local Policing Teams will be holding regular Community Contact Sessions as set out below. This is a great opportunity to speak to your local police officers to voice any concerns or issues.

The pandemic situation has changed significantly since we first starting building this community resource focussing on verified Support and Advice. Now with lockdown over and services being scaled back, welcome to our refreshed One Stop Shop.
If somethings looks wrong to you, or you have information we could add, please contact us on: info@norwoodforum.org

Help for you and your family
Food
Money
Health

South London Theatre hopes to return to West Norwood in the spring of 2018. Hard hat tours of the Old Fire Station are to be organised shortly as the conversion works enter the final six months. Keep an eye on their website.

In November, Strictly Come Dancing featured a short video of Aston Merrygold and his professional partner Janette Manrara practicing their paso doble at West Norwood Cemetery.  Aston Merrygold is a singer-songwriter (remember JLS?), dancer and TV personality. The opportunity to practice in the Cemetery clearly inspired the couple as they ended the evening in second place. The choice of Cemetery was most appropriate as Eric Morley, creator of the precursor of Strictly – “Come Dancing”, is buried there.

Did you make comments last November on the Boundary Commission proposals to split West Norwood into two constituencies? If you felt this was an absurd idea, the published latest proposals show your views have not been adopted, and the Commission cannot even be bothered to let you know.

The Boundary Commission is still proposing to split up the Norwood wards into two separate parliamentary constituencies giving us two different MPs, though the detail has changed: