Norwood Forum is a volunteer-led organisation covering the three south Lambeth wards of Gipsy Hill, Knights Hill and Thurlow Park.  We aim to celebrate our wonderful neighbourhood and its vibrant, diverse, but cohesive community whilst making a positive difference to the quality of life for people who live and work here.  We publish a regular newsletter,  dedicated to communicating and connecting the local community.

All can be contacted by email to: info@norwoodforum.org

Sunil has lived in West Norwood since 2010 and is involved with a number of local groups.  He is Chair of the Norwood Forum and Streetworks, on the steering committee of the Norwood Planning Assembly and a driver for Feast and Foodbank.  He is also a volunteer with Victim Support and a befriender for Age UK Lambeth. 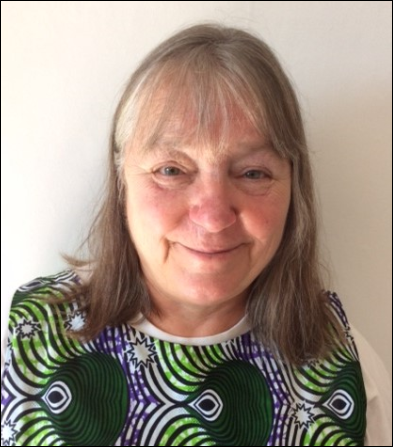 Kim has lived in West Norwood for more than 20 years, a period which has witnessed the incredible revitalisation of our community which has made our town such a joy to live in. She works full time as a cultural consultant, previously running the national development agency for arts festivals.  Kim is thrilled to have been elected to the Norwood Forum Committee and hopes her other skills in design, social media, websites and most things creative and cultural will be useful.

Noshir Patel has lived in Norwood for the last 40 years. He trained originally as a research neuroscientist and subsequently worked as a manager in the NHS.  He is currently retired and enjoys living in Norwood and would like to help make it a more lively and thriving community. He is currently involved in several local groups and amenity societies including the Norwood Forum and the Friends of Brockwell Park. 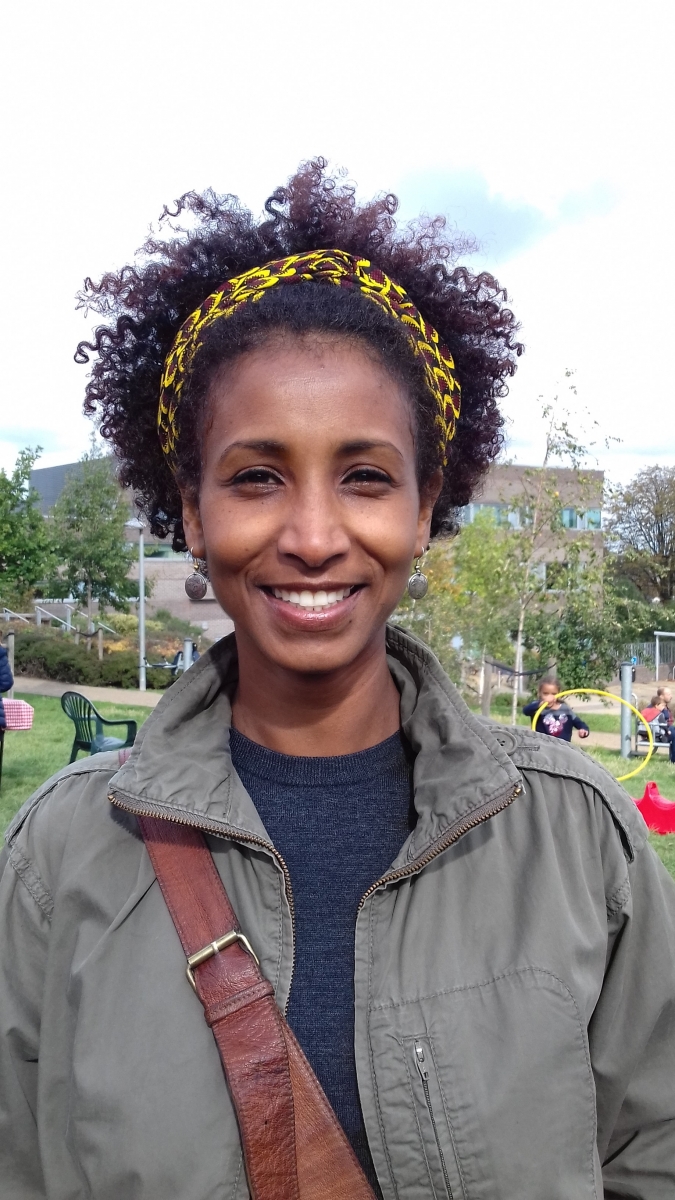 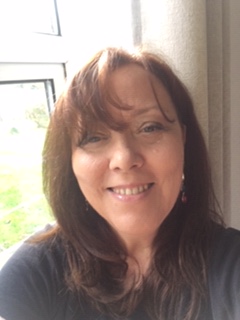 Ana has lived in London for nearly 30 years and in West Norwood since 2010. She has originally trained as a lawyer and worked for a Global NGO. Ana is a natural connecter, she has been volunteering all over London with different charities, non - profit organisations as well as schools, etc. Ana would like to see all people in the world and especially people of West Norwood thrive and be happy.

Anne Crane has lived in the area for the past 17 years with connections going back more than a quarter of a century through a local school which both her daughters attended and of which she remains a governor. She is a chartered town planner currently working for Transport for London but who started her career in the Lambeth Planning Department. Anne is the Chair of the Norwood Action Group and is active in her street Residents’ Association. She wants to make Norwood an even better place in which to live, work, shop and spend leisure time – and to protect what is good and try to prevent what could be harmful to the area. 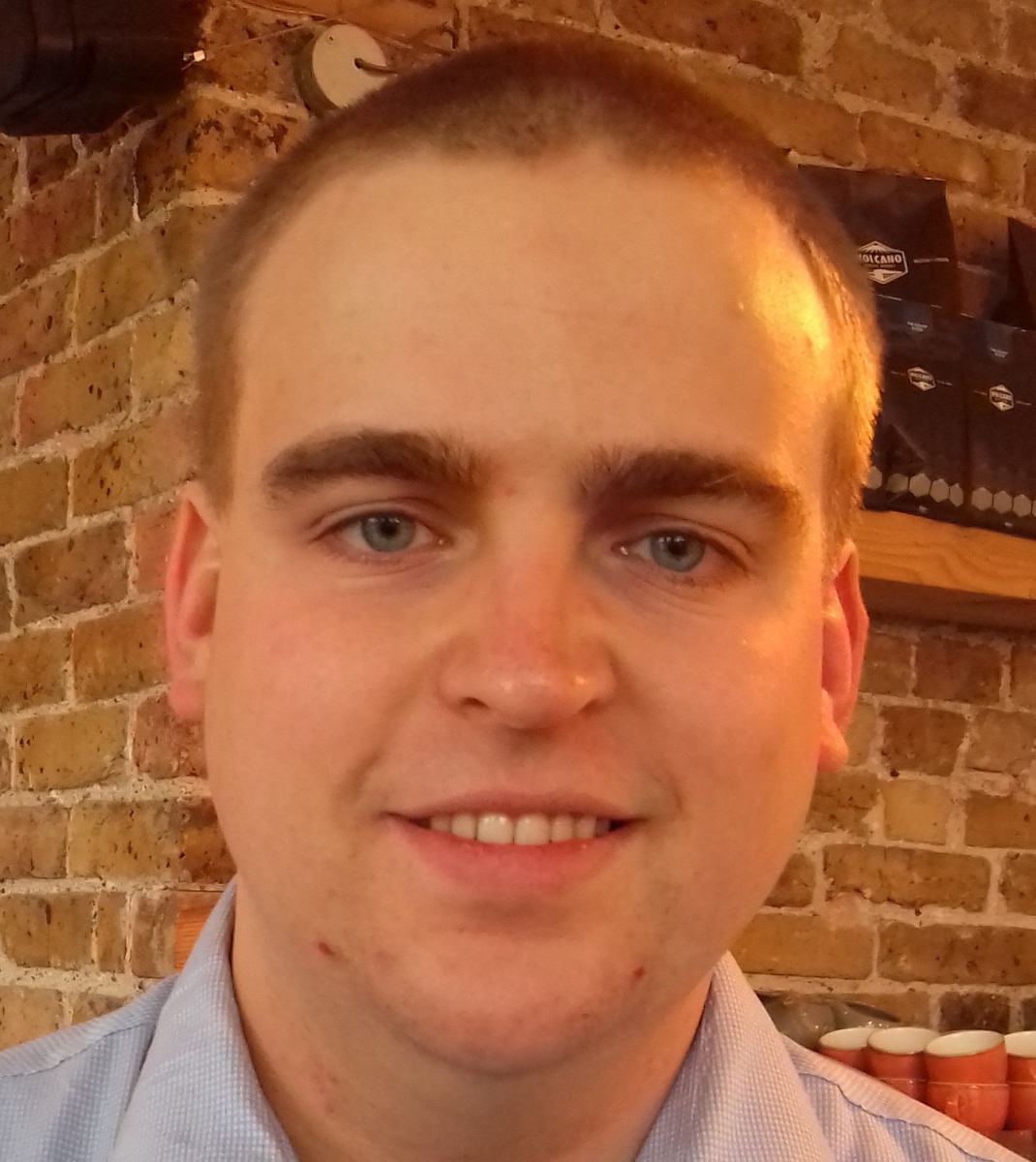 A local resident for over 25 years. A local trustee of a local charity for six years whilst at school, which sparked an interest in local affairs. Currently works in the education sector and previously supported accountancy work. Attends the Gipsy Hill SNP and Gipsy Hill Parish Church, and has a particular focus on Gipsy Hill affairs.

Colin has lived in West Norwood since 1987, and advises Blue Chip companies on complex projects. He has qualifications in engineering and in history, has written extensively on cemeteries - including Norwood, and sits on national bodies that promote the care and integration of cemeteries. He has previously worked in town and transport planning, and has a passion for helping West Norwood thrive as a community. Colin is an organiser of West Norwood Feast and a general Mr Fixit.

Su has lived in Norwood for 30 years and is a connector and worker in the community. She is passionate about community cohesion and giving local people a platform to have their say. She believes in experiencing as much of life as possible, and is an actor, writer, business-woman and philanthropist amongst other things.

I moved to Norwood in 2011. I have enjoyed seeing the changes in Norwood and enjoy participating and seeing changes on behalf of the people in Norwood. As a trade union activist I believe that the workers are the union and are stronger together in their outcomes. I believe that the community in Norwood has grown from strength to strength with togetherness, and believe that all people who live, work, study and visit Norwood have and will continue to have their views heard. I enjoy seeing the community thrive and look forward to seeing Norwood grow further to being a wonderful, exciting cultural hub. I am currently involved in the faith community and currently attend a church in Brixton. I enjoy reading, exploring the local community. 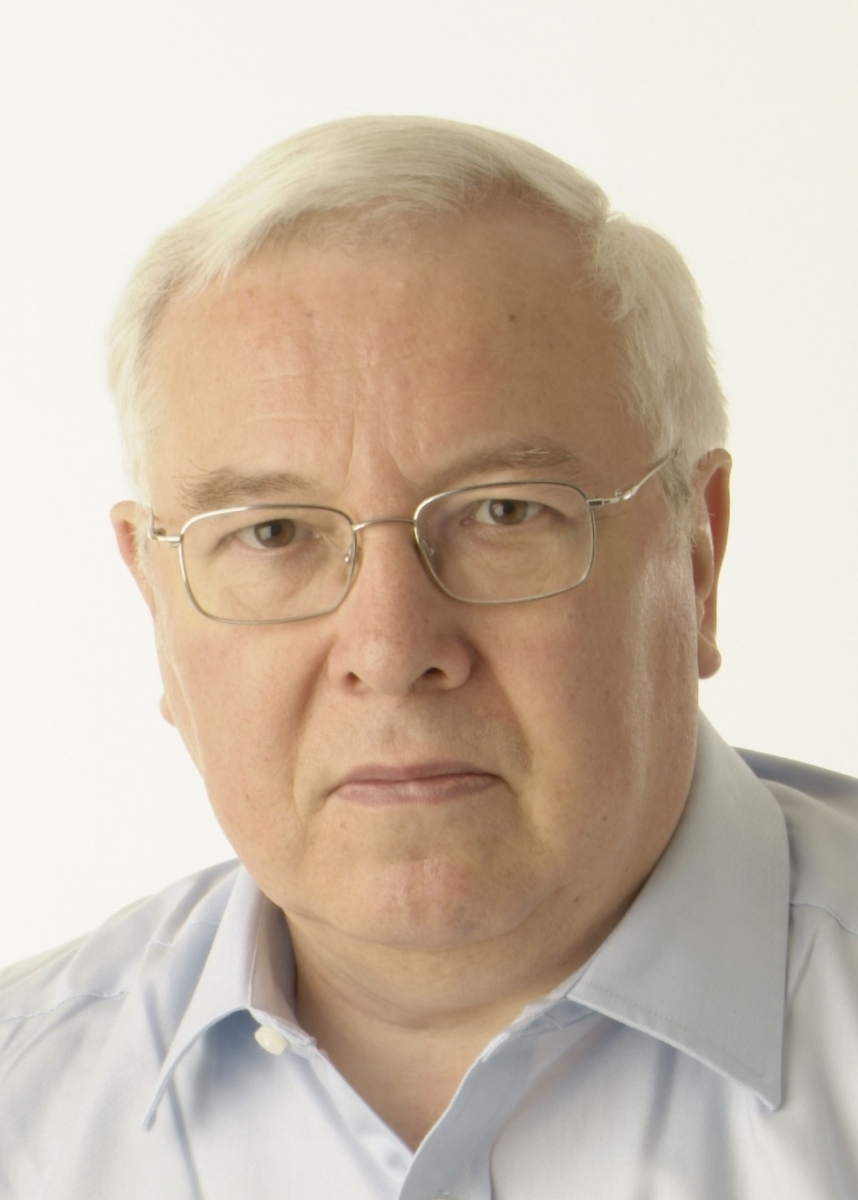