West Norwood’s very own tap room is now open.  Founded in 2018 by two home brewers turned pro, they make only modern, bold and exciting beers with no compromise on quality of ingredients. Core and seasonal beers, together with guest beers, will be available. Four beers are being served initially:

Brewing is due to start at the tap room within a few months. 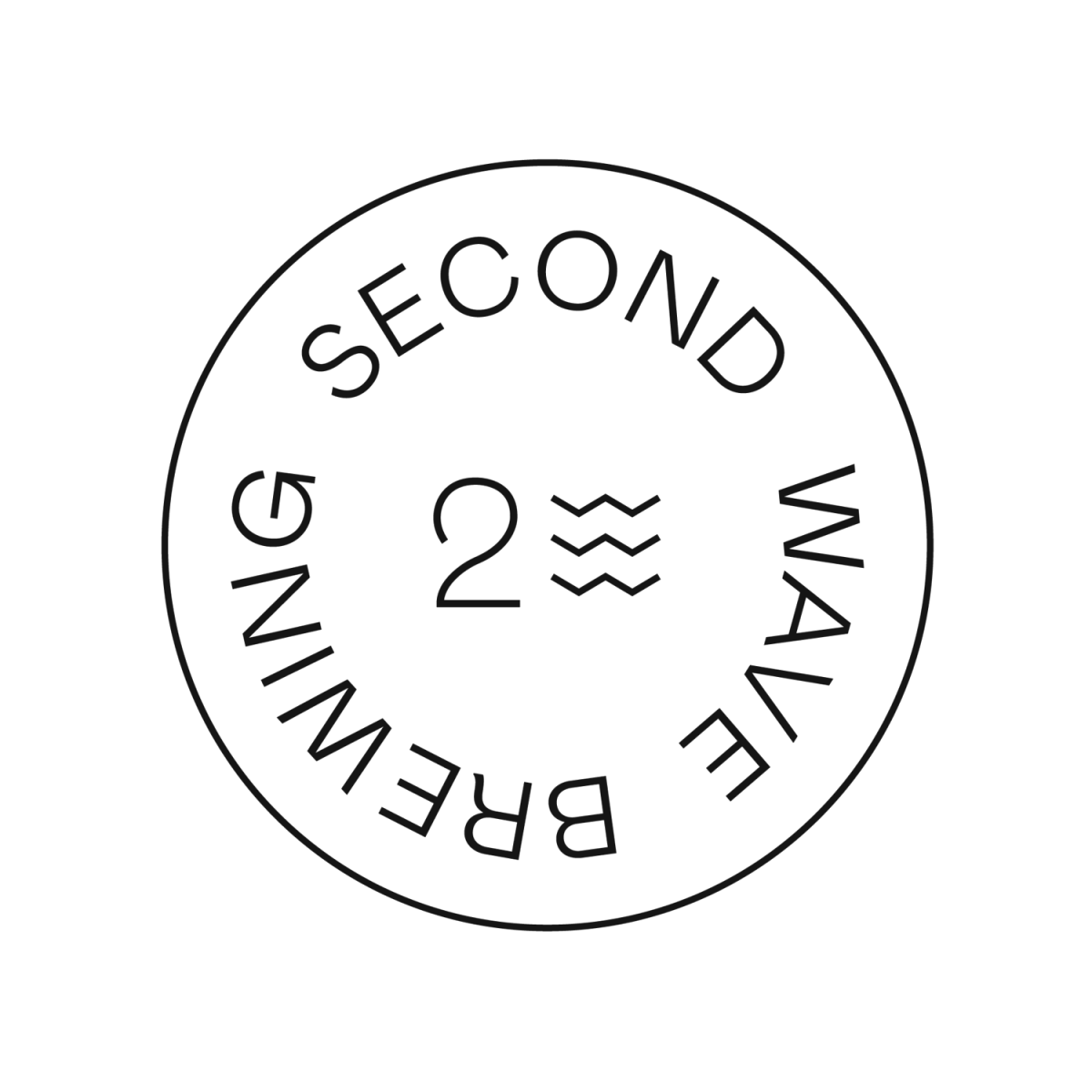