DEADLINE EXTENDED: Sunday 28 March 2021
Lambeth Council is consulting on a draft West Norwood Conservation Area Character Appraisal and proposed extended conservation area boundaries. The existing conservation area encompasses the whole of the Cemetery, and amongst the proposals are extensions of this area to cover properties to the north, east, south and west. From the Lambeth Council website:

The Planning (Listed Buildings and Conservation Areas) Act 1990 defines conservation areas as ‘areas of special architectural or historic interest the character or appearance of which it is desirable to preserve or enhance’. The Act requires Local Planning Authorities (LPAs) to revisit conservation area designation ‘from time to time’.

You can view the proposals here. More background information here, and your comments should be sent to: planningconservation@lambeth.gov.uk.

Once consultation closes, all responses received will be given detailed officer consideration before any changes are made to conservation area boundaries. 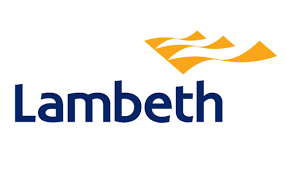