Roger Waters, co-founder, creative force and songwriter behind Pink Floyd, presents his highly anticipated concert film, Us + Them, which features state-of-the-art visual production and breathtaking sound. Filmed in Amsterdam on the European leg of his 2017-18 Us + Them tour, on which Waters performed to over two million people worldwide, the film features songs from his legendary Pink Floyd albums (The Dark Side Of The Moon,  The Wall, Animals, Wish You Were Here) and from his last album, Is This The Life We Really Want?

This one of the many one off films and events held at The West Norwood Picturehouse. Keep an eye on what’s coming up via the side bar at the left of your screen. 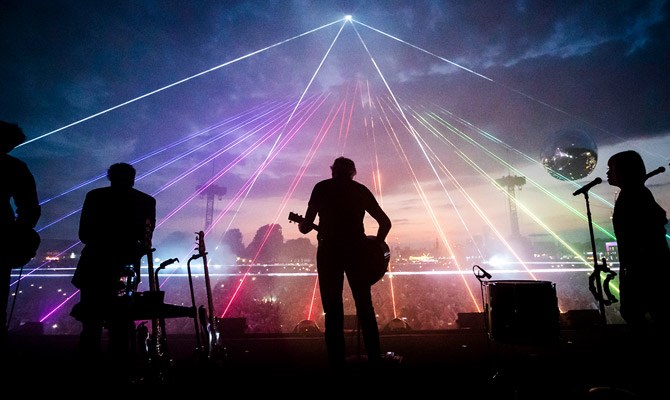