UPDATE (02.11.22)
Lambeth has advised today that the resurfacing works cannot proceed as planned on 7 November 2022 because of a variety of reasons. We are awaiting further information, and will update as soon as possible.

Norwood Road from the railway bridge at Tulse Hill to just north of Chestnut Road will be resurfaced from 7 to 15 November 2022. The Council hopes the works will be completed in a slightly shorter period in order to minimise disruption. The exact sequencing of work and overnight hours of work are being finalised between the Council, TfL buses and Ringway (the Council’s contractor).

We reported in August on the work in hand to prepare for these works, and the arrangements to be put in place. In summary these are:

Local residents are asked to raise any concerns or make suggestions via the contact details in the above mentioned letters. We can also pass on any queries and suggestions.

Later in November, the same contractor will undertake the complete resurfacing of the A205 Tulse Hill gyratory and the connecting piece of Norwood Road to under the Norwood Road (Tulse Hill) railway bridge. We await exact details from TfL.

Road markings
These will include:

Further works
Later in February Norwood Road will be partially closed again for a few days (length of works to be determined) to enable UKPN works to the supply to the Chestnut Road electricity sub-station. Preparatory works will be taking place in Chestnut Road before Christmas. These works are being planned carefully in consultation with local businesses, and especially the fruit n'veg stall in Chestnut Road, but for logistical reasons cannot run at the same time as the resurfacing works.

The road resurfacing and re-marking of Norwood Road is the remaining major part of the Norwood Road phase of the Streetworks programme which commenced in 2015. Norwood Forum successfully re-engaged the project in May 2021 and has been lobbying in earnest behind the scenes on these and many other related issues. We will be very pleased to see their full implementation by the Council before the Christmas period. Our thanks to the Council officers involved and Councillor Jackie Meldrum for her support. 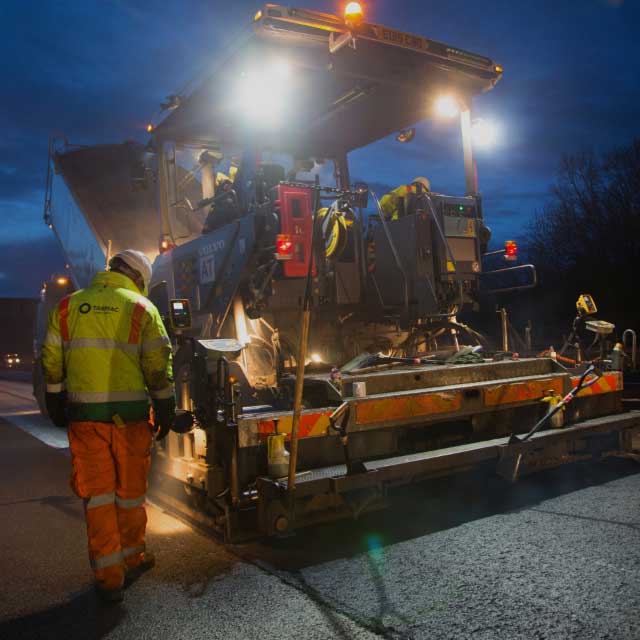