Lambeth Council has marked last week's Clean Air Day by asking residents to pledge to not use woodburning stoves, fires and ovens in their homes.

The use of woodburning stoves indoors has increased significantly in the last decade with a reported 175,000 sold in the UK each year. However, experts have warned that woodburners produce larger amounts of the harmful PM2.5 than petrol and diesel vehicles.

In Lambeth households burning biomass fuel such as wood contributes to 16 percent of PM2.5 pollution released locally. The particles are dangerous as they are small enough to pass from the lungs to the bloodstream, and have been linked to cancer, heart disease, strokes, and asthma.

Take the Lambeth pledge and find out more on how we can end woodburning. 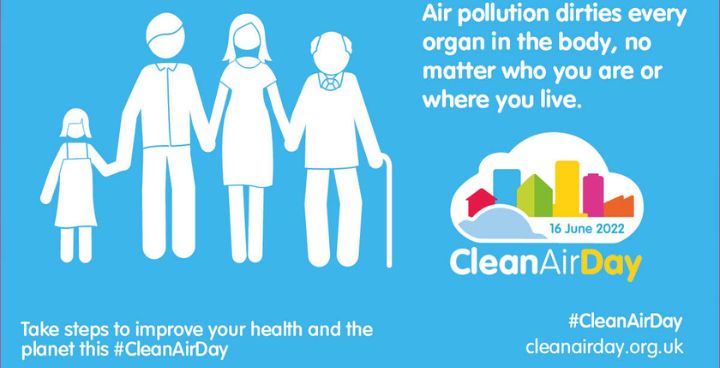