The Head of Lambeth Library Services (Susanna Barnes) and West Norwood Library Manager (Maria Kwofie) gave a presentation at the Norwood Forum AGM on progress and the expected opening of the new Library in the late summer 2018. They were naturally cagey about the exact date not wanting to tempt fate but were optimistic and excited about what the future months hold. The flooring is currently being laid, shelving to follow soon after and then the first tranche of books would be ordered. 30 public computers for adults and four terminals for children would be provided, and discussions were in hand with Lambeth IT and Virgin on the public internet to be installed with the cinema having a separate network.

A positive meeting had been held with Picturehouse on issues of mutual concern such as use of the community room and courtyard. It had been agreed vaping would not be allowed anywhere in the building as it would be a bad influence on children who use the library. A soft opening was likely and an official opening event would be held.

In response to questions from those present, the internet would not be intended for use outside the premises, the shared areas such as basement toilets meant it was unlikely that it would be possible for the Library to open earlier than the cinema - though this was still being considered - and noise issues throughout the building were being carefully considered so as to enable quiet working in the library.

A collaborative approach was very much the objective of both the Council and Picturehouse. Also, continuing the current close working relationship with the Rathbone Project, established whilst being accommodated in The Old Library, was very much intended.

Lastly, two issues would be given consideration: 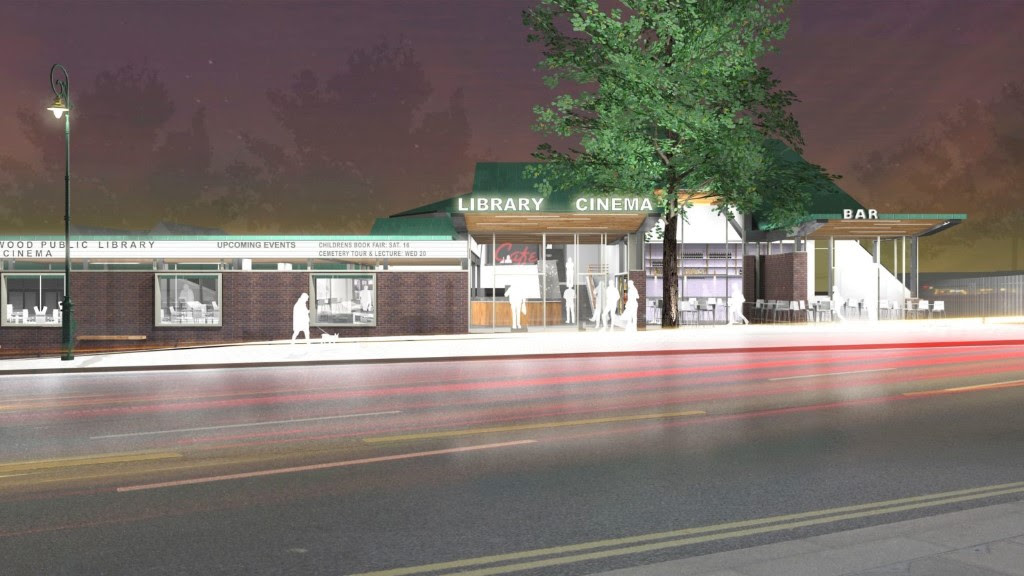