In November 2018 an application was received by Lambeth to demolish the existing funeral directors and beauty salon at 382a – 384 Norwood Road and erect a two to four-storey building with basement to create two commercial units and 12 residential units.

Anne Crane, Chair of NAG and Planning Sub-Committee member of Norwood Forum, has written to Lambeth Planning and whilst stating that “we welcome any development in the town centre which adds to its retail and related offer and enhances its viability and vitality” listed a set of concerns about the proposed development including in summary:

We understand that this application is due to be decided by the Council in February. It’s not too late to make your views known. 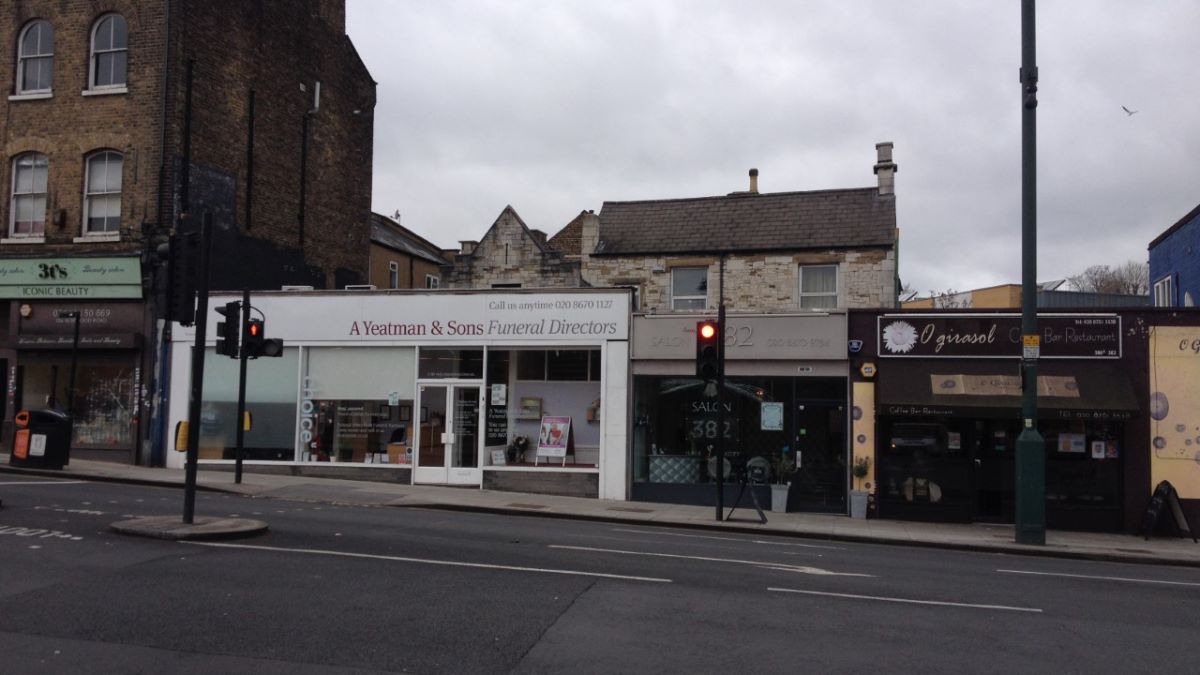