A resident of Lambeth has been named one of the ‘Top 100 Changemakers of 2020’ by the Big Issue for her role in making literature more accessible to those who have been made homeless. Through her project Book Refuge, more than 30 homeless services have received books to start their own mini-libraries, with many of these located in the Lambeth area.

Book Refuge aims to open mini-libraries in every homeless service in London and ensure that anyone who is homeless knows how and where to get their hands on something to read.

“Books are a brilliant way to disconnect from the world around you; whether you’re trying to switch off for a while or escape something altogether. It also keeps our minds stimulated and helps unleash a form of creativity many of us don’t realise we have.

I’ve met so many homeless people who spoke of wanting a distraction while on the streets, but because books aren’t seen as something that is important, they’re difficult to access. Apart from just being a great distraction, reading has been proven to reduce stress and increase mental stimulation. So starting Book Refuge felt like a no-brainer.”

The project works with charities, booksellers and private companies in order to get books into homeless services. The Booksellers Association, Quaker Homeless Action, Emmaus Lambeth and Cox & Budge Booksellers were among those who helped make the first mini-libraries a reality. 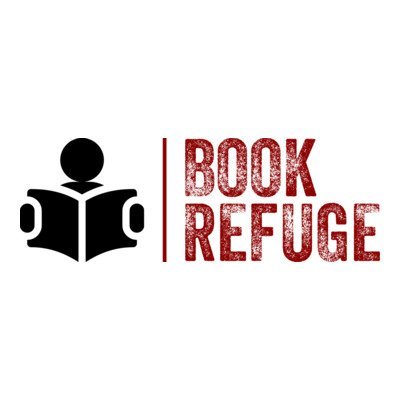