Locally, Incredibel Edible Lambeth is campaigning against contamination from glyphosate. If you want to learn more about pesticide contamination, take a look at the Pesticide Action Network website; also add your pledge to go pesticide-free in your garden.

The London Assembly is now calling for a ban on the use of glyphosate:

"In 2015, the World Health Organisation’s cancer agency determined that the widely-used weedkiller glyphosate was likely “carcinogenic to humans”. Transport for London (TfL) which is “one of London’s largest landowners,” and operates under the auspices of the Mayor, uses the harmful pesticide on its 5,700 acre estate. Following a number of high-profile legal cases in the USA, the evidence of exposure to glyphosate’s carcinogenic effects on workers and the public is mounting. People are rightly questioning its continued use across London.

That’s why we called on the Mayor cease the use of the herbicide on Greater London Authority (GLA) land and the Transport for London (TfL) estate.

We’re calling on the Mayor to:

And we want your help: add your voice to the chorus calling to cease the use of glyphosate on our land>>" 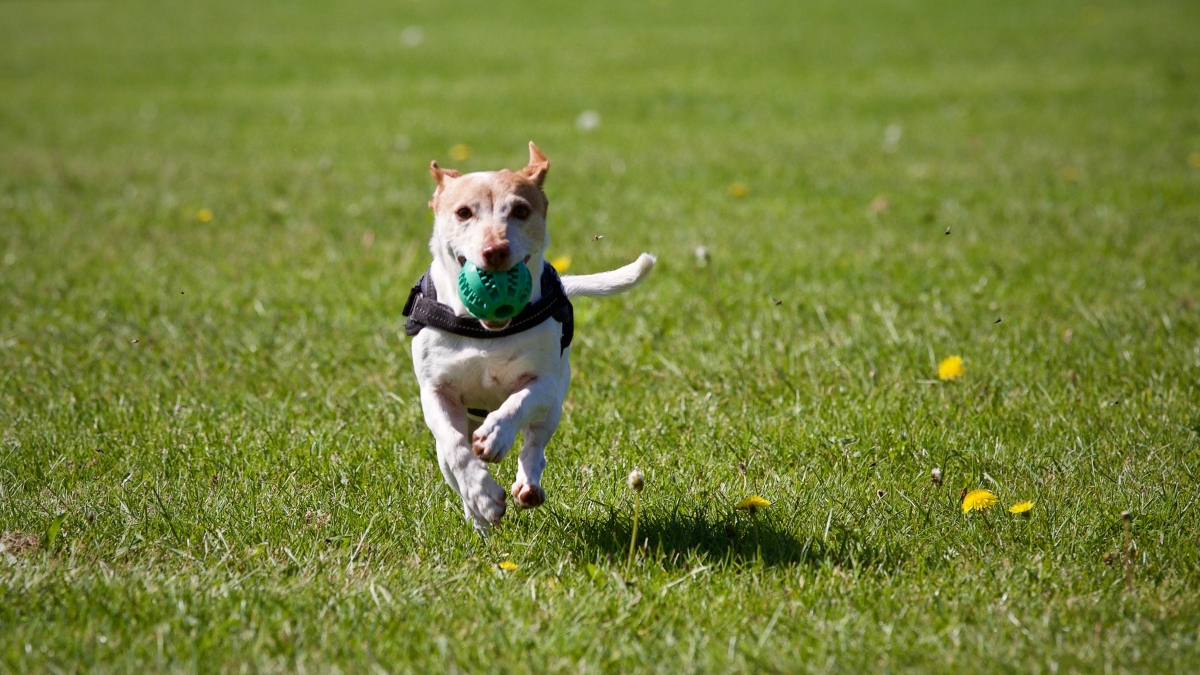